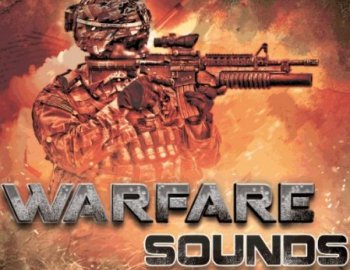 WARFARE SOUNDS contains sounds from our other sound packages, including: