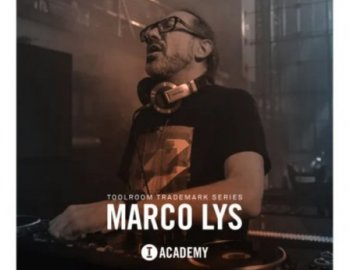 Toolroom Academy presents the latest in their hallowed Trademark Series with none other than Toolroom legend, Marco Lys. Having been musically active for more than two decades, Marco has been involved with the tech-house sound since the early ’90s, releasing on countless labels such as; Subliminal, Glasgow Underground, 100% Pure, Incorrect Music, Skint, and of course Toolroom, amongst many others.