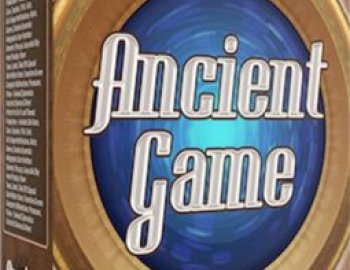 "Legends and war, cinematic adventures, epic quests now theres a sound effects library that is totally tuned to your visions of antiquated and ancient times! Includes over 1,500+ files all recorded in stunning 96k 24 bit resolution. Get on with your quest with our most exciting sound library yet! All files include Soundminer meta data."