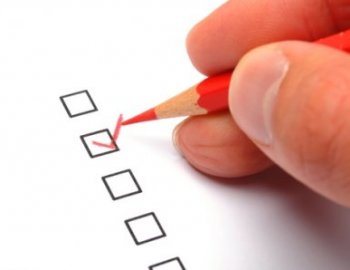 Survey indicates that convenience is now more important than quality 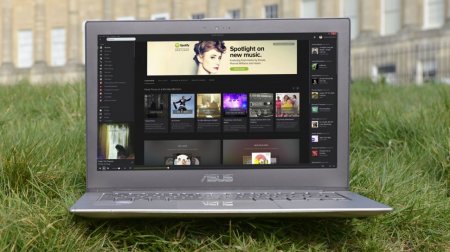 Who needs a hi-fi and CD collection when you've got this? Not the British public, it seems...

You might spend hours honing your mix to sound great through your finely-tuned monitoring setup, but if a new survey is to be believed, more than half of British people are happy to listen to music through their computer's built-in speakers.

In news that will horrify audiophiles everywhere, research carried out by Strategy Analytics indicates that, when asked the question, 'Which device do you use to listen to music?', 51% of people aged between 18 and 65 named their computer's speakers (respondents were allowed to give more than one answer).

Standalone radio was the next most popular option, with 43% of those asked indicating that they listen to music that way, followed by headphones on a portable device (41%) and TV speakers (35%). Only 14% of respondents said that they still use a hi-fi system, indicating that the era of the dedicated music-playing setup is well and truly on the way out.

Wireless speaker systems, which are being heavily marketed at the moment, are only being used by 9% of those questioned.

Despite the relatively low audio quality of the most popular listening options, 46% of those questioned said that they're 'very satisfied' with what they're using, with another 42% saying that they're 'somewhat satisfied'.

"Music's focus over the past decade has been about usability and convenience - being able to get it on as many devices as possible - whilst sound quality has been largely ignored or forgotten in this race to portability," says David Watkins, Strategy Analytics' director of Connected Home Devices. "It's bred a generation of listeners who've never really known what it's like to listen to high quality sound and, consequently, is already sounding the death knell for the likes of the hi-fi system."

There is one piece of good news for the audiophile community, though, and that's that 46% of those questioned also said that they were interested in high-quality audio. However, as David Watkins concedes, this doesn't necessarily mean that these same people are going to pay for it.

"There is an appetite among consumers to go beyond the limitations of what they get today but companies face a tough job in convincing people to upgrade to more expensive equipment." he says. "We're only at the beginning of a long road for market acceptance of moving back to high quality audio."
http://www.musicradar.com/news/tech/built-in-computer-speakers-now-britons-most-popular-way-to-listen-to-music-632336
Links | Ссылки