10 ways to make your mixes sound good on smaller speakers 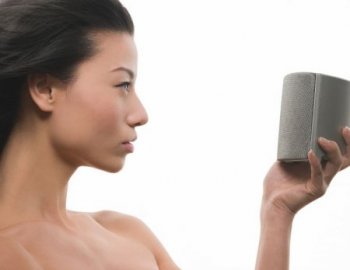 With the explosion of portable devices in the last decade or so, music has never been so accessible, with gadgets such as mobile phones, tablets and wireless speakers allowing us to listen to our entire music collection just about anywhere.

Unfortunately, the leap forward in convenience has often meant compromising on sound quality, with dedicated hi-fi gear and CDs increasingly becoming a thing of the past - terrible news for the audio purists among us, and something that definitely needs to be taken into account when mixing.

The first thing to consider is that even an inexpensive pair of studio monitors will give a level of detail and accuracy that most listeners won't be able to achieve with typical domestic playback devices. This makes it crucial that mixes sound good across a wide variety of playback systems, including tiny speakers such as those found on a phone or tablet.

Although that club banger you're working on might sound great on the studio monitors and heart-stopping on a big rig, it's just as important that it comes across correctly on your nan's kitchen radio - after all, even the most dedicated clubber won't be listening to your music at a rave seven days a week.

Read on, then, for our top ten tricks and techniques for getting even the biggest mixes sounding on-point on the lowliest of playback systems.

When mixing, try leaving the room now and again to see how things sound when you're not in the listening position - you might well find that certain parts of the mix don't cut through enough when you're not directly in front of the speakers. If the mix sounds balanced both away from the speakers and in the listening position, it'll likely translate well on a broad range of playback systems including small speakers. 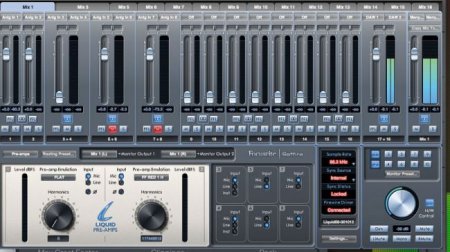 There are many signal routing options when it comes to using small speakers alongside your existing monitoring setup. You can bag a dedicated monitor controller such as Mackie's Big Knob to switch between up to three pairs of speakers, or if your audio interface has enough outputs, use your audio interface's internal mixer instead. Some DAWs also offer speaker switching features - Cubase's Control Room, for example.

Don't want to clutter your studio with umpteen pairs of reference speakers? Many speaker correction tools, like IK Multimedia's ARC 2 and Sonarworks' Reference 3, not only calibrate your monitors (and headphones, in the case of Reference 3) but also allow you to hear what your mixes would sound like played back through a selection of virtual speakers, from consumer-grade gear to professional studio monitors.

Did you know that we perceive bass and treble as being louder at higher playback volumes? This is something to bear in mind when mixing your own music, and the best known set of contours that depict this are the Fletcher-Munson curves. By pulling the volume down to a lower level when mixing, your ears will naturally focus on the all-important mid-range frequencies, helping to get a better mix and reducing hearing fatigue.

Kill two birds with one stone on boring car journeys by checking your mixes as you drive - most standard car stereo systems consist of similar speakers to a domestic stereo, making them an ideal reference point. You also get the added bonus of seeing how well your mix cuts through background noise - great for road-testing your track's dynamics.

Dialling in lots of sub bass in the pursuit of 'more bass' might help when listening on big speakers, but the perceived weight of a bassline actually lies in the low-mid frequencies. Using small speakers during the mix process will help you enhance and refine those areas.

Only got one pair of speakers? Get creative by using whatever's to hand for referencing. That naff Bluetooth speaker you got for Christmas or the dusty old boombox in the loft will do the job perfectly - as would a memory stick loaded with your music plugged into the USB port that most TV sets and DVD players now come with as standard. 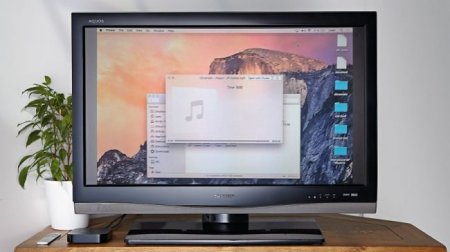 Set-top TV boxes such as Apple TV and Google's Chromecast can be pressed into service for streaming audio directly from your computer onto the box without having to export files from your DAW - a quick and easy way to hear how your music sounds with another room and system.

It's a piece of cake to beam a track to your phone in order to check out how its speakers handle it. PC/Linux/Android users may find SoundWire the easiest solution - this app lets you use the phone (or Android TV) as an audio receiver via your wireless network. iOS users should investigate Rogue Amoeba's Airfoil app (compatible with PC/Mac). As for actual file transfer, as opposed to streaming, services like Dropbox or Google Drive may be more convenient than your phone's standard file transfer methods. 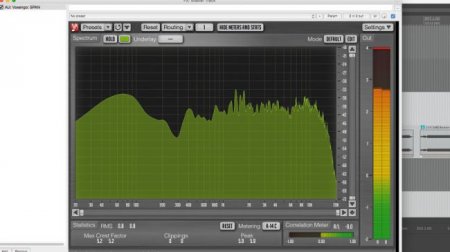 Keeping volume levels consistent can really help overall decision making when switching between multiple pairs of speakers. Balancing your different speaker sets by ear is a good starting point, but using Bob Katz' K System to calibrate your speakers to a matching SPL level will give a more precise and repeatable result, ensuring that when you set the volume knob to a certain position, you get a specific SPL level.
http://www.musicradar.com/tuition/tech/10-ways-to-make-your-mixes-sound-good-on-smaller-speakers-635899
Links | Ссылки